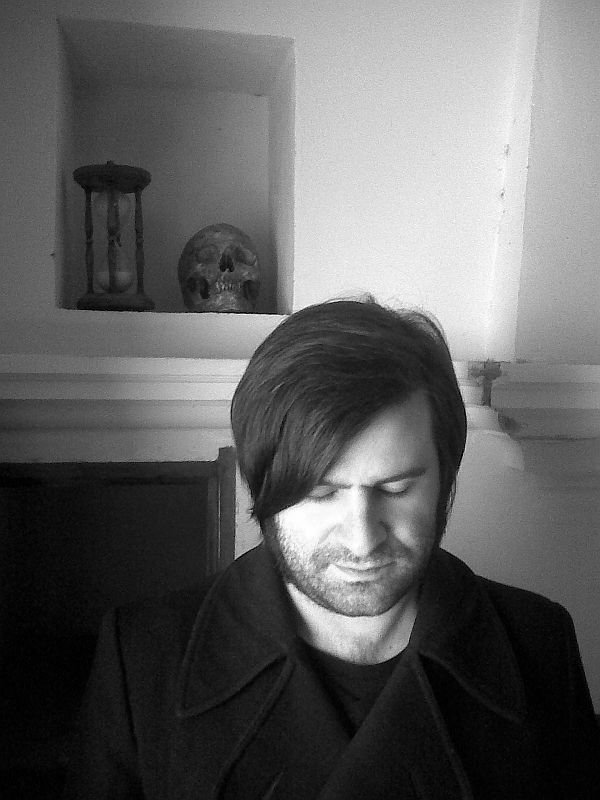 This primitivistic music is created with a varied instrumentation that goes from electric viola, piano and snake-charmer’s flute to cymbals, modular synths and self-made instruments, with almost all other possibilities in between but with virtually no guitar.

Moving from animalistic sexual pulsations, the reptile brain, noise-zen, surrealism, free savagery and minimalism, Huan uses space in an unusual way, orchestrating it with sounds that are almost visual and palpable. Far from cold and empty experimentalism, this is visceral and alive music that’s almost like a living organism, an organism that is at times sick, dying or excited.

Huan has toured several countries with highlighted shows such as at the CCCB Barcelona, Sónar Chicago, Terminal in Oakland or at the Ethnological Museum of Barcelona. With Huan he’s also worked on several collaborations such as touring the US in collaboration with Les Aus and as a sporadic collaborator of Nurse With Wound with whom he played live as a guest member at Primavera Sound Festival in 2013.

“Huan is on loan from his mother-band Qa’a. ‘Bells’ is further out and crazed, sounding like something dredged up from the american counter-culture during the glory days of esp (think Cromagnon) and the furthest reaches of the most recent ‘free folk’ scene. The emphasis is on organic instruments, sound-art, voice, samples of disembodied sounds and of course bells. The cd throbs with an underlying sense of menace and ancient rituals.” (Rough Trade)